In June this year, Active Tameside Lifestyle Advisor, Chelsea, competed against 30 other people in the semi-finals of the WorldSkills UK Fitness Trainer competition. To go on to the finals, she needed to finish within the top 8 in the semi-finals. We are pleased to now be able to announce that Chelsea has been successful and she will compete in the live UK finals from 16th-18th November in Birmingham.

WorldSkills stated that, ‘We’ve seen the highest standard of competitor in the competition’s history this year and we could have filled many more finalist places than the eight we have available.’ This just goes to show the high level of competition and Active Tameside is very proud that Chelsea has made it to the finals.

At the finals, Chelsea will be able to show off her skills in front of around 100,000 people over 3 days. She said, ‘I am delighted to have been offered a place in the finals and the opportunity to go and show my skills and compete in front of all those people. This is a very exciting time and I never expected to get this far.’

Chelsea added, ‘Beccy and Rick Poole from Trafford College have been amazing in supporting and advising me during this time. I would also like to take the time to thank everyone else who has helped me on this journey.’

Chelsea is now settling into her new role at Active Tameside, as a Live Active Officer. As part of her new role, she will help inactive people with long term health conditions to become regularly active. Chelsea’s passion, motivation and fitness skills will enable her to help people achieve their health goals.

Everyone at Active Tameside would like to wish Chelsea a huge good luck at the finals in November.

How running can benefit your joints 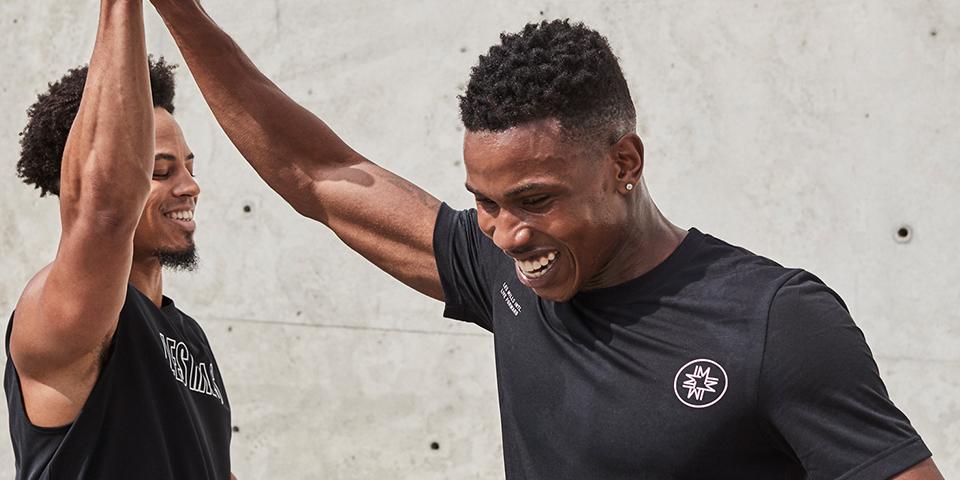 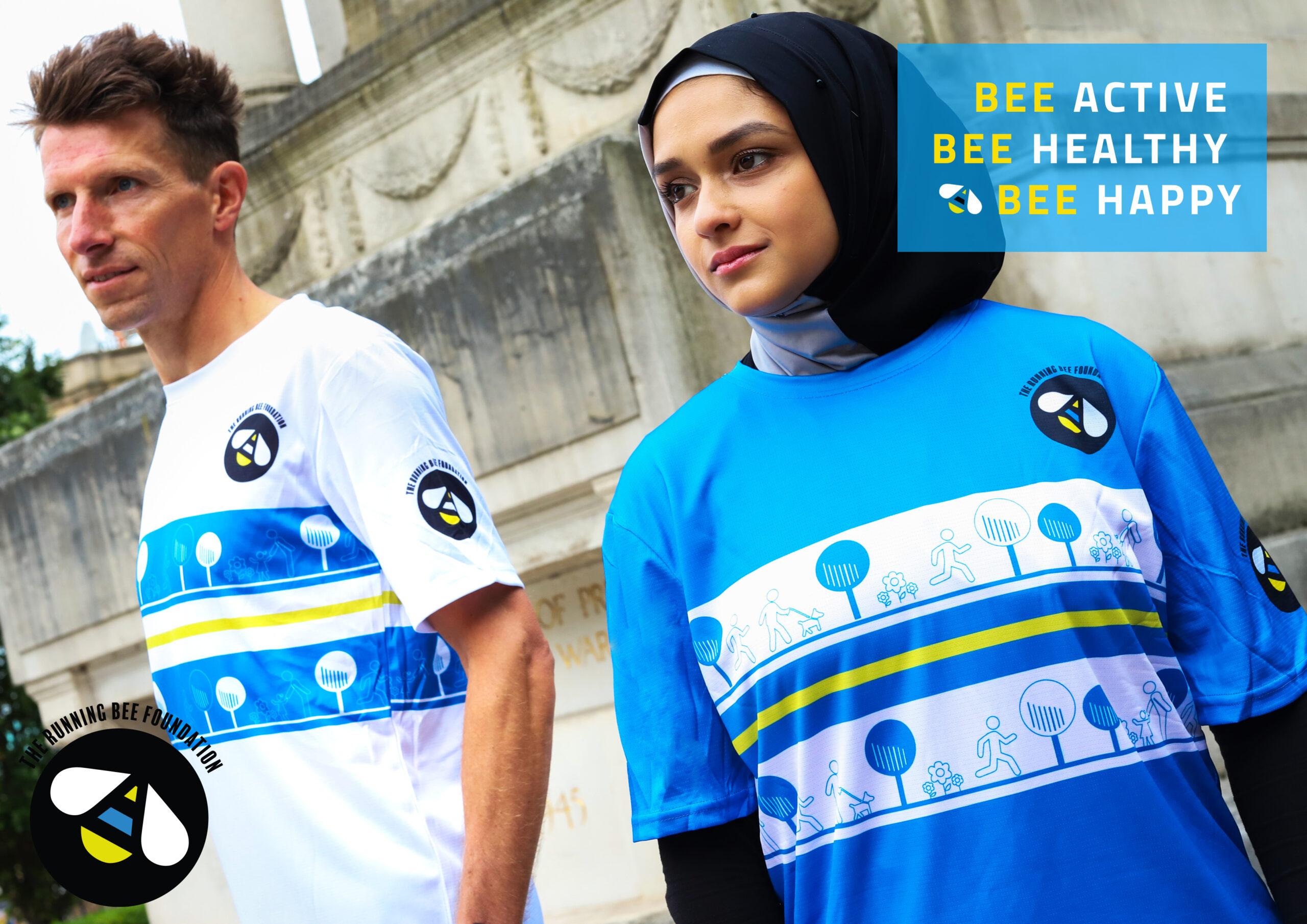