Gavin Browne, Sports Development Manager at Active Tameside, will be running all 4 races in this year’s Tour of Tameside as part of Team Active Tameside. Gavin is a member of East Cheshire Harriers and regularly competes for his club, in a variety of road and cross country races.

On 14th June, Gavin will be lining up with other runners, not just from Tameside, but from all over the country, to compete in the first race of the Tour – the X-trail 10k. He will then race the Hell on the Fell race, followed by the Hero Half Marathon then finish with the Dr Ron Hyde 7 mile race, on consecutive days.

We asked Gavin how his training has been going so far, what his training sessions involve and what advice he can give to those of you who have either already entered, or are thinking of entering the Tour of Tameside this year.

How has your training been going for the Tour of Tameside so far?

My training has been going really well since Christmas time. I have upped the mileage in recent months and have been putting together back to back days of hard sessions to prepare myself for the challenge of 4 races in 4 days at the Tour of Tameside. I have a good mix in my weekly training programme, which includes interval sessions, tempo runs, HIIT/weights sessions and longer runs of 12+ miles, to get the distance in my legs for the half marathon.

Which other races have you run recently and how did you get on?

As a member of East Cheshire Harriers, I have competed in the local cross country leagues over the winter period, over approximately 10km in tough, muddy conditions! I finished 20th position overall in the Manchester Area Cross Country League, where I had to complete 4 out of the 5 races over the season.

I also took part in the North of England and English National Cross Country Championships against the best runners in the country, over 12km, and was very pleased with finishing 310th overall out of nearly 2500 runners at the Nationals in London. More recently, I have been taking part in local 5km parkruns to sharpen the legs and I ran a personal best time of 34.57 at the Salford 10km on Good Friday.

What is a typical training week like for you?

I run approximately 50 miles a week, plus one HIIT session (high intensity interval training) and one weights session per week – see the table below for more details.

What advice would you give to other people who are training for the Tour of Tameside?

As you can see from my training programme, I think it is important to have a good mix of training sessions such as shorter faster reps and longer slower runs, as well as weights/core sessions for strength and conditioning. My main advice would be to enjoy your training! I like to put my music on during longer runs and train in places with a good view!

Which Tour of Tameside race are you looking forward to the most and why?

I always look forward to the ‘Hell on the Fell’ 6 mile race on the Friday night. I grew up in the Copley area as a kid and used to watch this stage of the Tour every year and be inspired by it! I also do a lot of my training and long runs over Copley moor so I am used to the tough, demanding terrain.

Do you have any specific targets for the Tour of Tameside?

It’s hard to say really as you never know who is going to enter, but I don’t see why I can’t get an overall top 10 finish! I also want to conquer the half marathon as the last 2 times I have done it, the first I struggled from 9 miles onwards and the second time I had to pull out half way through due to injury.

Active Tameside would like to wish everyone doing the Tour of Tameside a huge good luck! If you enter one or more races on the Tour, we will give you a free 7 day Active Tameside pass. Find out more here. 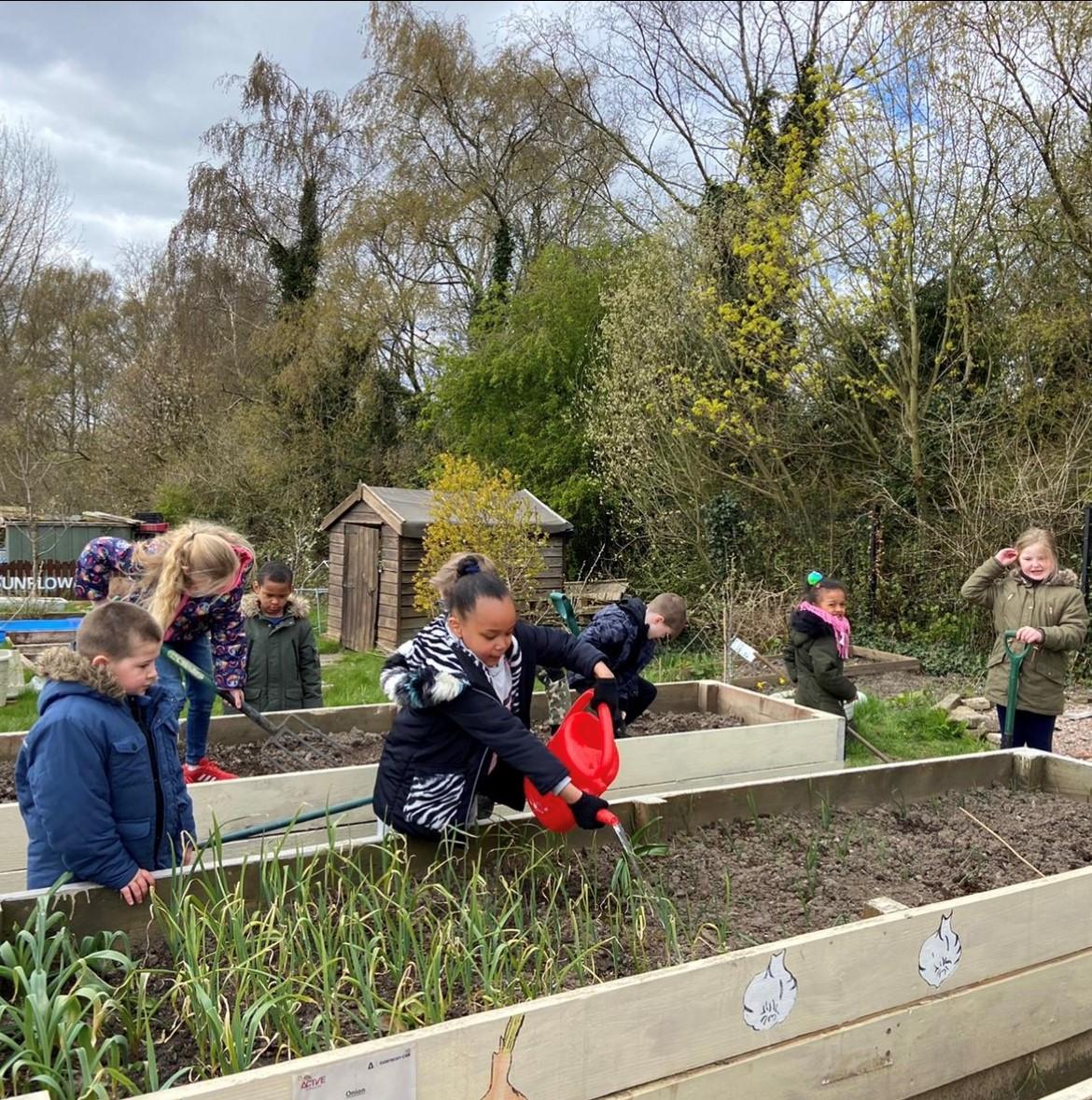 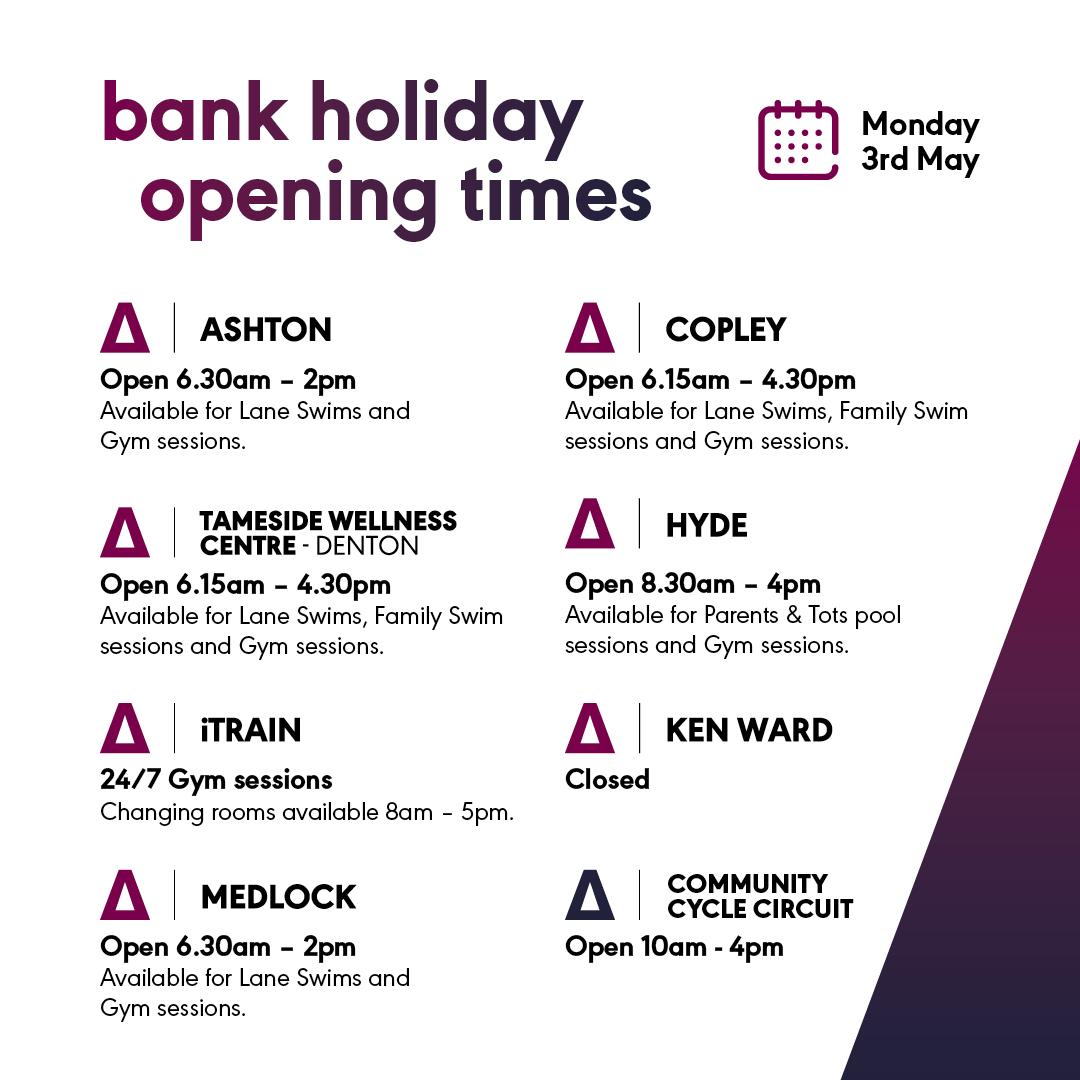