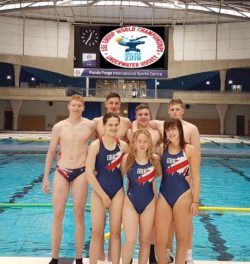 At the last competition in Hobart, Tasmania, the GB Under-19 Men’s team came home with silver medals. This year, 31 teams from 13 countries have entered in 4 categories; Under-19 and Under-24 Men’s & Women’s teams.

Team GB players are from clubs nationwide, from the Orkney Islands to Plymouth, and many places between. This year, Team GB are hoping to take advantage of playing at home.

The Championships will be streamed live via You Tube.

Phil Thompson, Under-24 Assistant Coach and father of Harry, said: “Many of the Under-24 Men’s team are Under-19 silver medallists from the last competition, so we’re expecting great things of them!”

For more information about Xarifa, visit their Facebook page here. 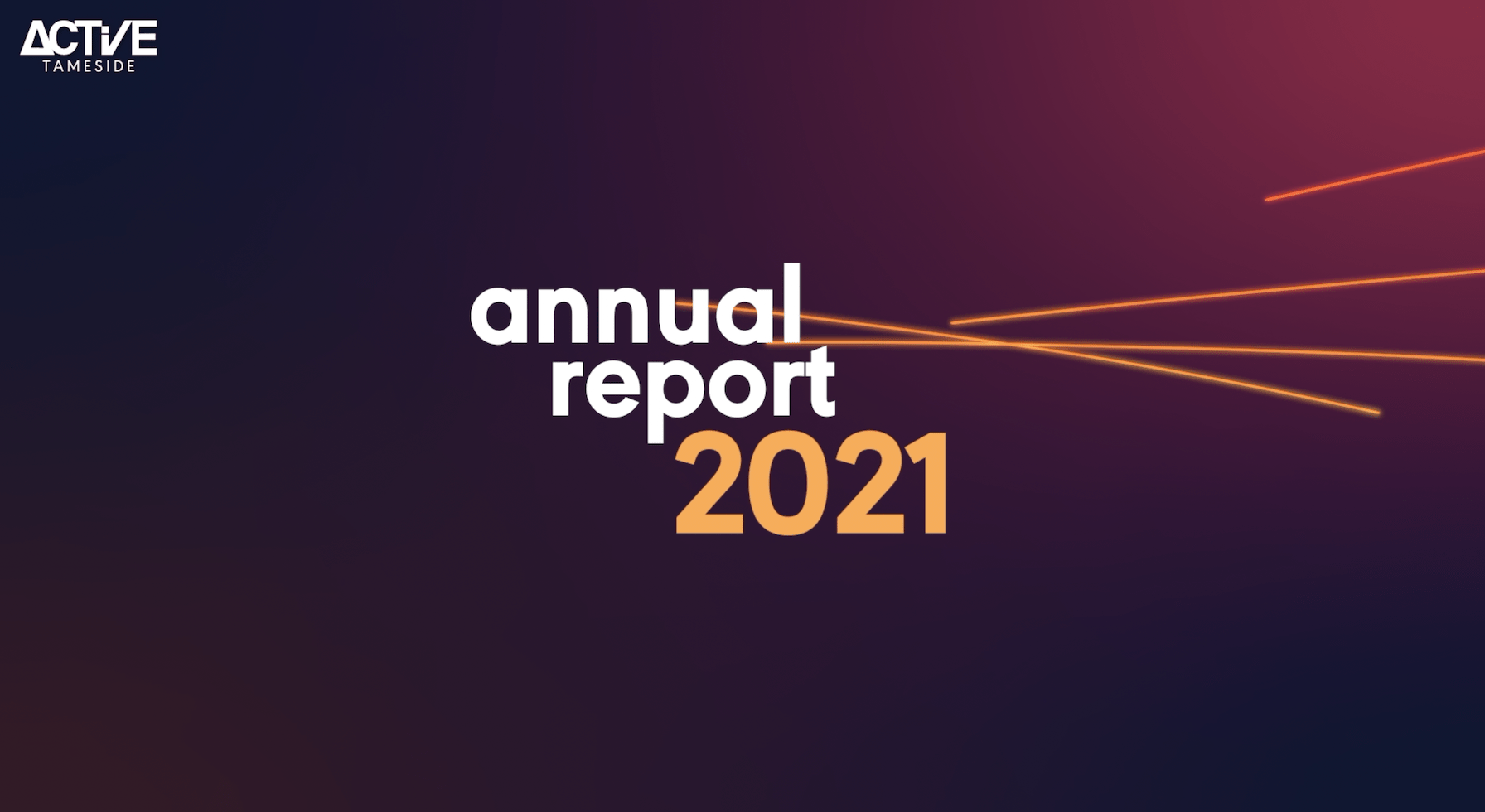 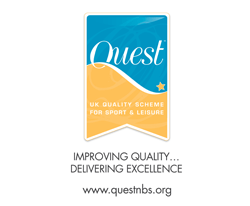